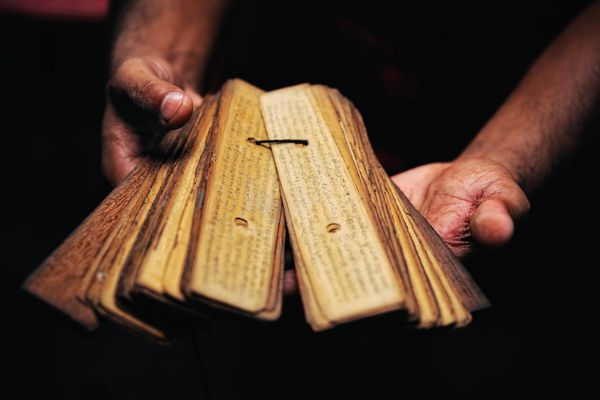 Nadi astrology is an ancient art of astrology which was practiced by sages of india as Thousands of years ago that the Saptharishis who had written the palm leaves with their yogic's power. They are also called as Sages of India. They had the power to look into the past and future of the entire universe and recorded the life of human being who either lived were living or were to live. Their discussions were written on palm leaves in an ancient Tamil script. Which can now only be deciphered by Expert Nadi astrologers.


These predictions which are written on the leaves are from the day the person comes to know the service of Nadi Astrology. So the predictions are pre-written and are just read by the Nadi readers. There must be a millions of Nadi leaves written for each person in the world. But the leaves themselves state that only, if the person has in his karma he will get his leaves. Even though these palm leaves are not only for Indian nationals but also, for foreigners and other nationals belonging to other religions and creeds. Its all one destiny to get the leaf identified and predictions known to the person concerned.

The origin of the Nadi astrology (palm leaf reading) can be traced back to approximately thousands years ago. It is said that the Indian Rishis or sages had written the life patterns of each person's life on palm leaves by their Yogic Intuitive powers. These unique leaves were initially kept in the temple library. Later who were very much interested in knowledge related to naadi astrology they got the leaves from the library. This is a traditional service and is being practiced by generations downwards.

The primary center for nadi astrology is in Vaitheeswarankoil, near Chidambaram in Tamil Nadu, a state in South India. Here Lord Shiva is said to have assumed the role of a 'Vaidhya' or 'Doctor', who all aviated the miseries of his devotees. It seems that these palm leaves were originally written on animal skins and some leaves, and later texts were copied on palm leaves and these sources were also preserved by applying oil extracted from peacock's blood. 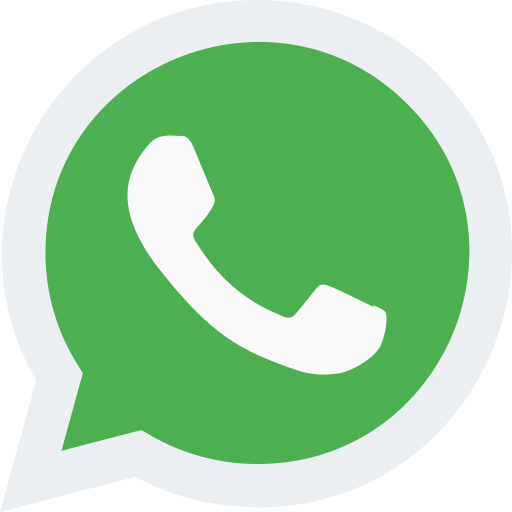